I am associate professor and chair of political science at Amherst College. I obtained my Ph.D. in political science from Harvard University in 1996, specializing in the politics of economic and social policy reform in Latin America. I am the author of Presidents Without Parties: the Politics of Economic Reform in Argentina and Venezuela in the 1990s (Penn State Press 2002). I have written extensively on the Chávez regime, most recently, a 2007 co-authored article in the Journal of Democracy , entitled Venezuela: Crowding Out the Opposition,. My research has also been published in academic journals such as Comparative Politics, World Development, Political Science Quarterly, International Studies Quarterly, World Policy Journal, Latin American Politics and Society, Journal of Democracy, Latin American Research Review , Studies in Comparative International Studies, Current History, and Foreign Policy. Currently I am working on a number of different papers: The backlash against Market Reforms in Latin America, the Rise of Presidential Constitutions in Latin America, Expresidents and Newcomers Running for Office in Latin America, The New Energy Politics in Latin America, and Bargaining Leverage in IMF-Latin American Relations, 1998-2004. In 2005, I was a Fulbright Scholar in Caracas, Venezuela, and then, a visiting lecturer at the Center for Research and Documentation on Latin America, in Amsterdam , the Netherlands. In 2000, he became one of the youngest scholars ever to be selected as a Fellow at the Woodrow Wilson International Center for Scholars in Washington, D.C. I have also been a consultant for the World Bank, the United Nations, and the American Academy of Arts and Sciences. 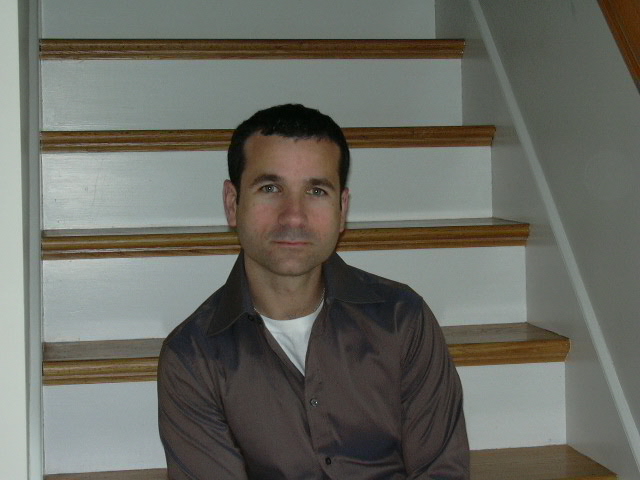 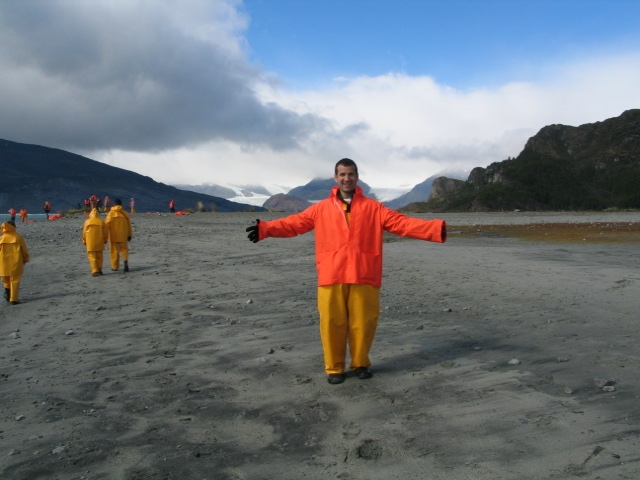